Board of Directors & Staff

Get Involved with FSO! 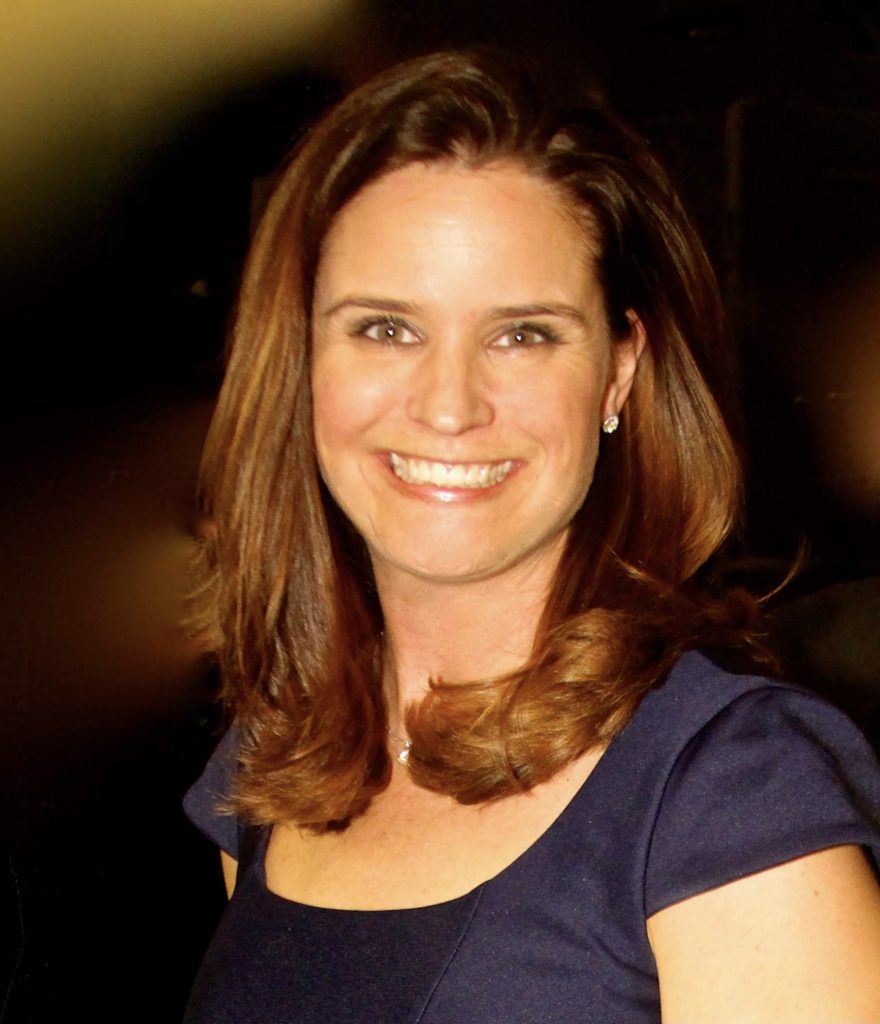 Audra Bielke is excited to be part of the Fredericksburg Symphony Orchestra’s inaugural season. Prior to joining the FSO, Audra was the Executive Director and Operations Manager of the University of Mary Washington Philharmonic Orchestra. While in that role, she most enjoyed getting to know the many Friends and supporters of the philharmonic, which she looks forward to resuming in her role as Executive Director of the FSO. She also took great pride in organizing several Concerts of Hope – the most recent featuring The Righteous Brothers – to benefit Loisann’s Hope House, where she currently works as the Events and Development Officer.

A native of Wayzata, Minnesota, Audra has resided in the Fredericksburg area for over 15 years, and looks forward to helping showcase outstanding classical music in the region for years to come. 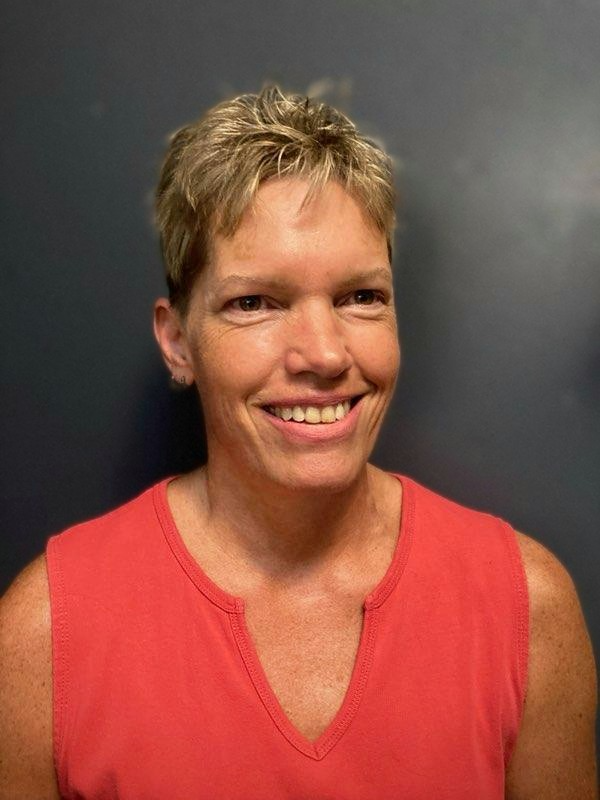 A versatile percussionist, Nora has performed with many orchestras and ensembles in central and northern Virginia including The Rappahannock Pops Orchestra, The Virginia Cello Ensemble, the Old Bridge Chamber Orchestra, the Mid-Atlantic Wind Symphony, and the Richmond Philharmonic Orchestra.  She spent 10 years with the University of Mary Washington Philharmonic Orchestra as both a student and an alumni, most recently as the Principal Percussionist (The Charles and Mary Wynn McDaniel Chair).  During her time with the UMW Philharmonic, Nora has had the honor to share the stage with several world-class artists such as Itzhak Perlman, Joshua Bell, Nadja Salerno-Sonnenberg, Arturo Sandoval, Jose Carreras, Tony Bennett, Paul Anka, Kristin Chenoweth, Renee Fleming, Michael Feinstein, Henry Winkler, LeVar Burton, and Rick Steves.

Born and raised in the Fredericksburg area, Nora holds a Bachelor’s degree in Music from Mary Washington College and pursued her graduate studies in Music Theory and Percussion Performance at the Benjamin T Rome School of Music of The Catholic University of America.  She is excited about her role as Operations Manager of the FSO and looks forward to making music with its talented musicians. 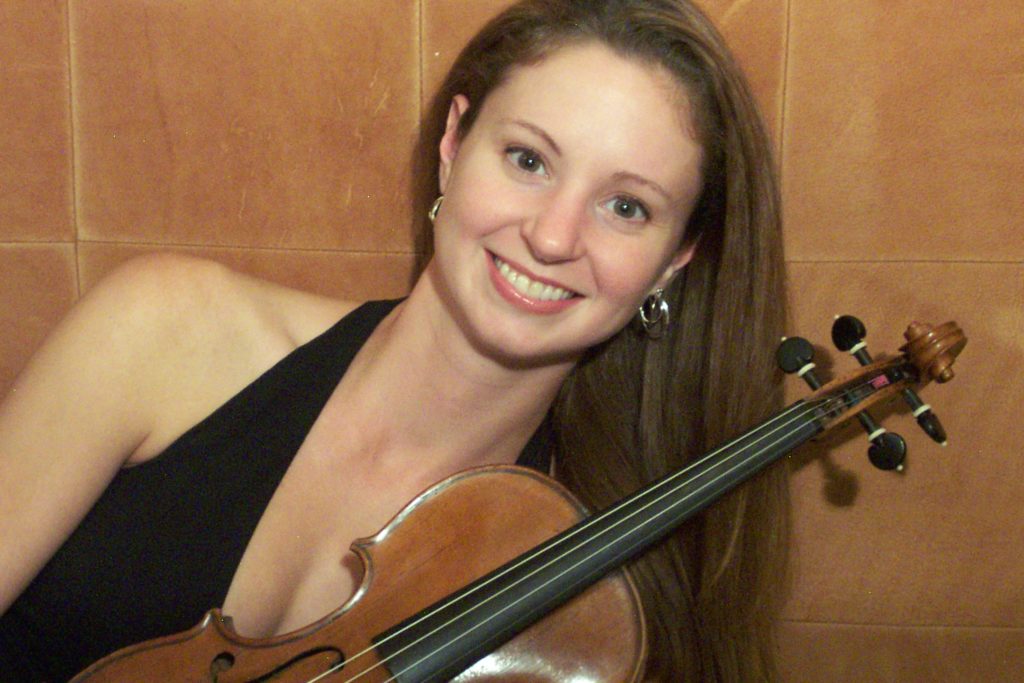 Robyn Bauer grew up in King George, Virginia, and studied violin beginning at age 6. She holds a Bachelor of Music degree from James Madison University, and has taught violin lessons, Elementary music, and worked at a local radio station. She has performed with many local groups, including the UMW Philharmonic (concertmaster 5 yrs), Rappahannock Pops Orchestra, St. Paul’s Masterworks Chorus, Fredericksburg Community Chorus, Stafford Regional Choral Society, and the Fredericksburg Chamber Chorale. She is honored to serve as concertmaster of the Fredericksburg Symphony. She also dabbles in tango and gypsy jazz with Whiskey Django Foxtrot and Nuage Rhythm, and performs often as a freelance musician throughout the Fredericksburg area. She is the founder/director of Harmony Kids, a music and movement program for babies and toddlers ages 0-5.  Robyn lives in Spotsylvania with her husband and three children.

The Board of Directors of the Fredericksburg Symphony Orchestra maintains and creates interest in and support for the FSO and attracts funds that will allow the Orchestra and its affiliated activities to grow and be successful.

The Board of Directors of the FSO serves as an elected, governing body of individuals who work on behalf of the Supporters of the FSO to monitor the financial activities, generate interest in the FSO and its activities, and assist with concerts and related symphony events. 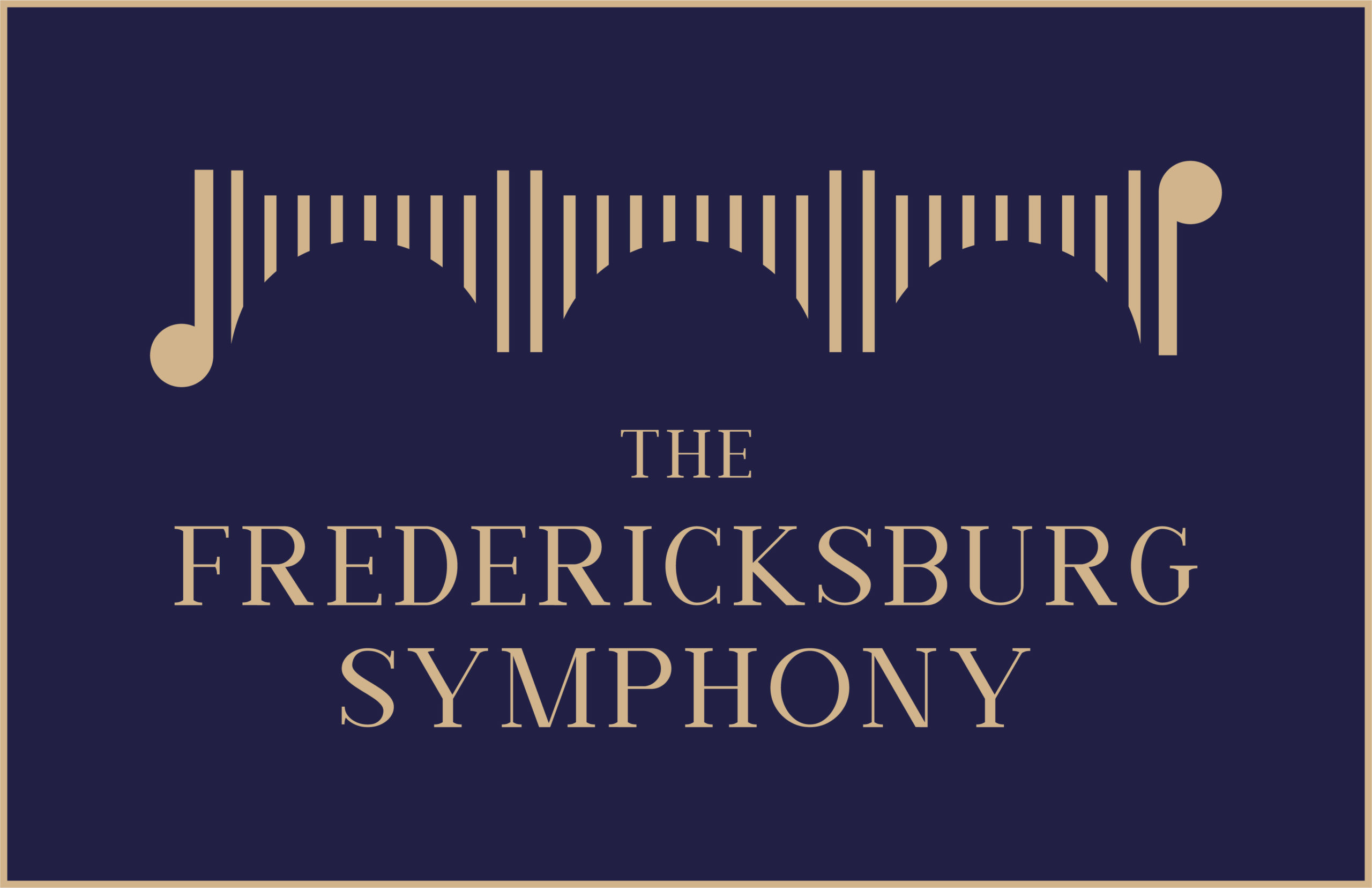 The FSO is a 65-piece semi-professional symphony orchestra comprised of some of the best musicians in the region.